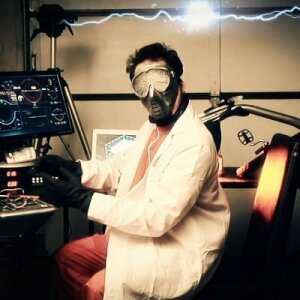 About: Peter Joseph is an American musician, filmmaker, author and activist. His most recent media work is the live action film InterReflections, to be released on Oct 6th 2020. Other notable credits included the award-winning “Zeitgeist Film Series”, the Culture in Decline web series and his book The New Human Rights Movement, published in 2017 by BenBella books.

In 2009, he founded “The Zeitgeist Movement”, a global, nonprofit sustainability advocacy group and has been on the Advisory Board/Steering Committee for “Project-Peace on Earth“ since 2013. He also founded and curates the Annual Zeitgeist Media Festival for the arts and periodically works with UN working groups including UNFUCA and The World Academy.
friendica

Enter your WebFinger address (user@domain.tld) or profile URL here. If this isn't supported by your system, you have to subscribe to peterjoseph@social.trom.tf or https://social.trom.tf/profile/peterjoseph directly on your system.

If you are not yet a member of the free social web, follow this link to find a public Friendica node and join us today.