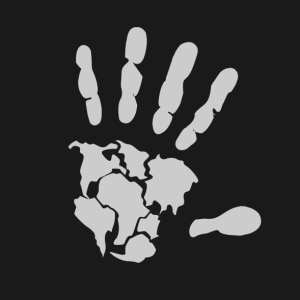 Unfortunately we got a lot of issues. First that of sound. I forgot that I messed around with OBS these past days and I removed the input sound module for my computer from OBS. So I had to fix it live....then the connection to @Cleo of Topless Topics was not that great via Jitsi. I suspect is because the Jitsi instance we have used was hosted closer to us than to her, so her video quality was not that great + she interrupted a bunch of times. We did lots of tromcasts with people from all around the world but the connection was never as bad.

Lastly our live interrupted 2 times....and I have to investigate why. I have no clue at the moment. Maybe Peertube is too buggy when it comes to lives. I will test the live before our next TROMcast. Luckily I have recorded everything locally so all is saved.

Give it a bit of time to convert so you can stream it properTHank you to @Cleo of Topless Topics for participating! Very interesting discussion!

In this episode we will talk about the notion of nudity. Why are the clothesless human bodies seen as being obscene in today's society? Why is youtube, facebook and the like banning content simply because of naked bodies being shown?, We have written…

Tio, Future is FOSS, rapscallion and Mark like this.